How Can We Help You ?

You can contact us if you have any questions 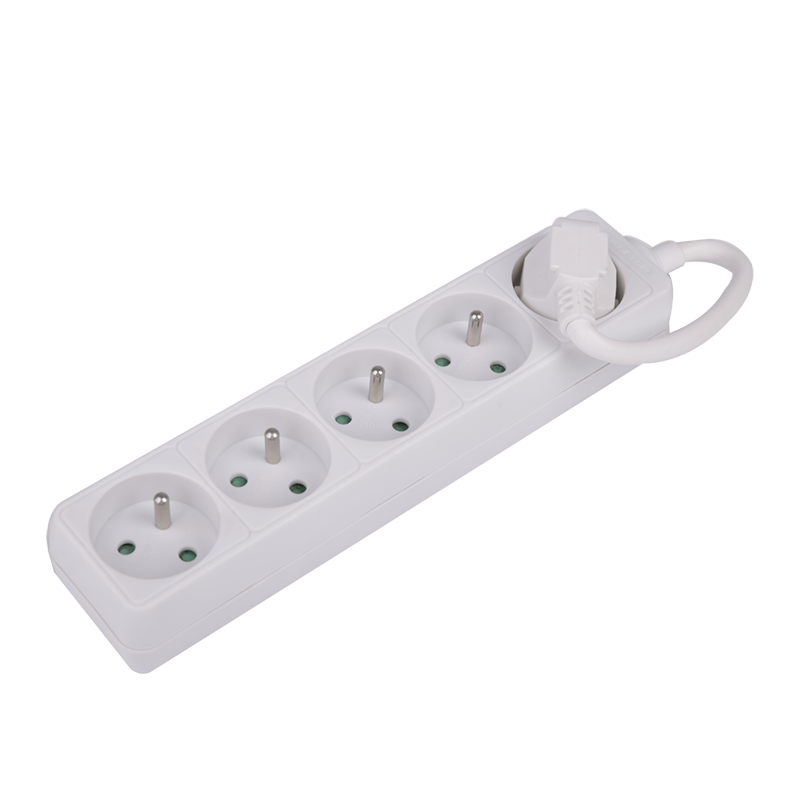 PREV：Can the power adapter around us be universal?
NEXT：Design techniques to improve the safety and reliability of power adapters